There I was, thinking that it would be a simple thing to contrast the cultural turn in US foreign policy and counterinsurgency, against the persistence and evolution of geo-spliced spatial analysis of conflict. Not so. Never underestimate the ability of scholars to adapt, improvise, and overcome – or to get it completely wrong; trust well-resourced academic departments at well-heeled U.S. universities to innovate.

Stanford’s anthropologists have started a Human Spatial Dynamics Lab. That’s not quite the same as the Human Complex Systems Program at UCLA (Phil Bonacich, anyone?), and it’s got to be a step up from the braindead Laboratory For Human Terrain at Dartmouth – mathematicians and engineers jumping on the military human terrain bandwagon. Neither is brand new, exactly, but I thought it might be an interesting exercise to compare mission statements and rationale.

According to the Stanford site:

Research in the Human Spatial Dynamics Lab at the Stanford Anthropology Department draws attention to processes of spatial dynamics. It focuses on a range of issues that cut across conventional sub-fields, but are united by attention to the constitutive role of space in social affairs. Relevant work includes the spatial dynamics of ancient urban transformations, studies of human-environment interaction as documented through global information systems, analysis of the social construction of landscape and region, and modeling of the spatial dynamics of disease transmission.

The Laboratory for Human Terrain at Dartmouth College is focused on the foundational science and technology for modeling, representing, inferring and analyzing individual and organizational behaviors. Specific areas of current interest and activity are:

* Discovery of hidden relationships and organizations

* Inferences of structure and intent from diverse data sources

OK. Dartmouth has been doing some wild tech-oriented research, but one hopes that Dartmouth is speaking to Stanford. I suspect not:

Human Terrain (HT) is an emerging area of study with significant national security and commercial applications. Its major goal is to create operational technologies that allow modeling, representation, simulation and anticipation of behaviors and activities of both individuals and the organizations to which they belong. Human Terrain technology has applications in:

* Financial and market systems and behaviors

This is muddled and confusing. Human Terrain is "an emerging area of study"? No it’s not. Human "terrain" is a label, a metaphor, for guess what? History, geography, anthropology, sociology, psychology, communications, etc., etc. It’s "major goal is to create operational technologies"? No it’s not. That’s what mathematicians and engineers can deliver on multimillion dollar DoD contracts. Human terrain is, just in case anyone hasn’t read a newspaper or wireclip over the last few years, about people, what they think, their perceptions, their loyalties, the consequences they bear in wartime, the support they may or may not provide to insurgents, the physical, cultural, and informational spaces they create and occupy in  times of conflict and crisis.

Freaking mad scientists. They’re everywhere. Technology is a tool, not the answer. Someone please go tell them. I’m going back to the Stanford Site to read some more. Using something the Dartmouth lab probably built. 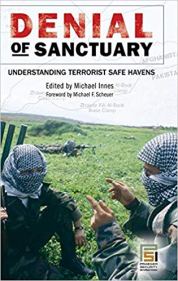 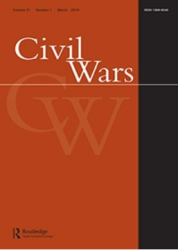 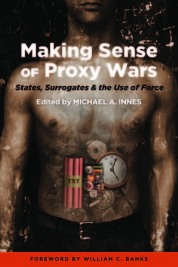 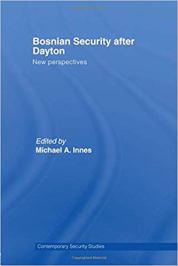 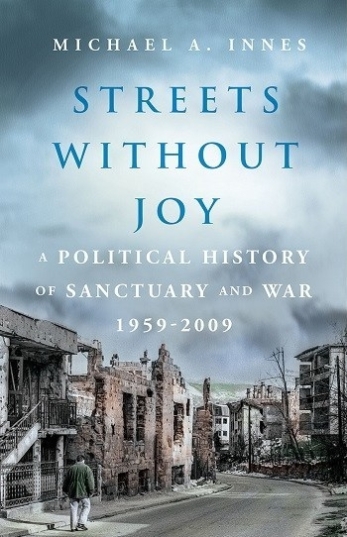